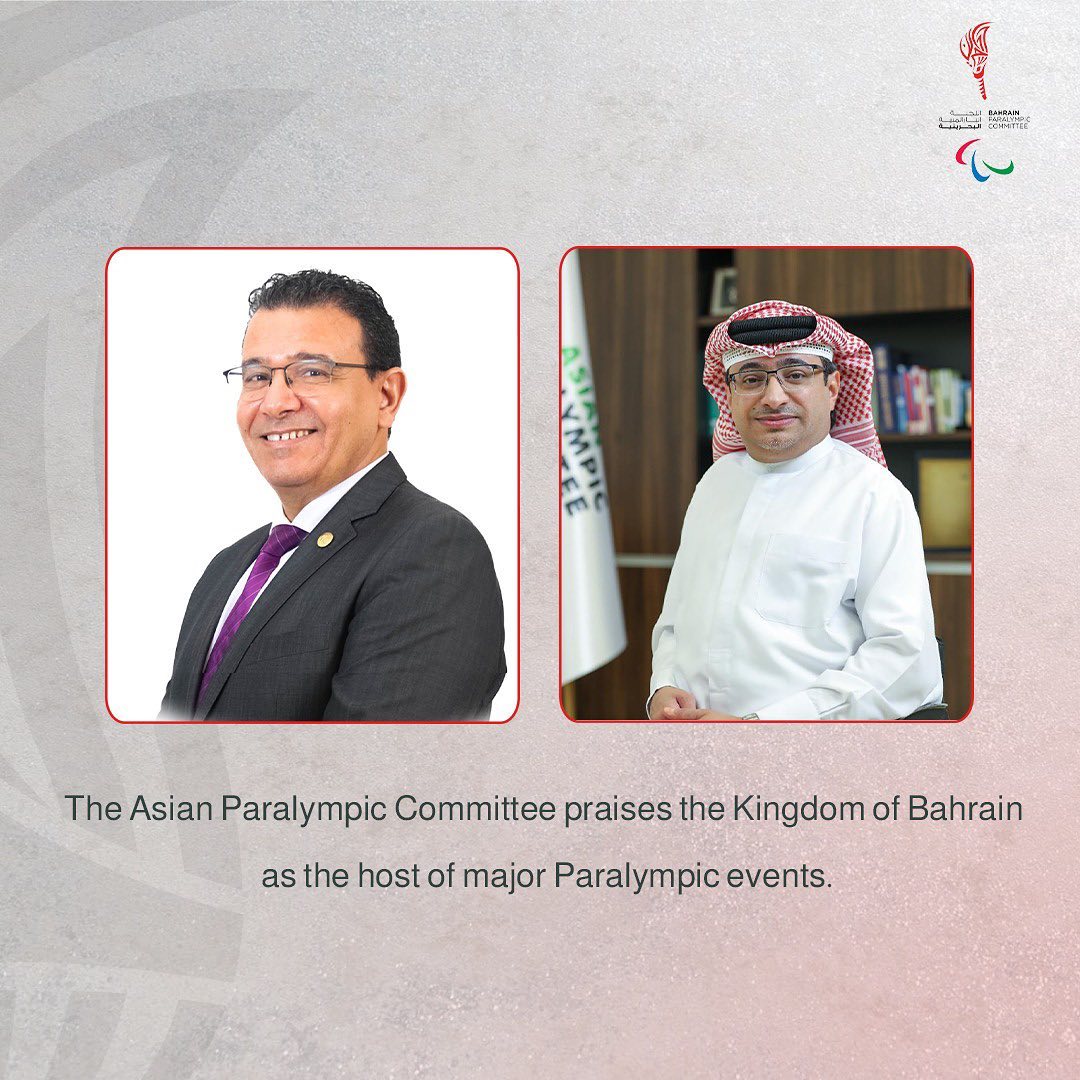 Mr. Majid Rashed, President of Asian Paralympic Committee stated: “It is an exciting time for our region as Bahrain gets ready to host the World Boccia Cup in two months’ time. After Dubai, Bahrain has joined the league as the hosts for major Para sports events. This is not just helping grow popularity of sports […] 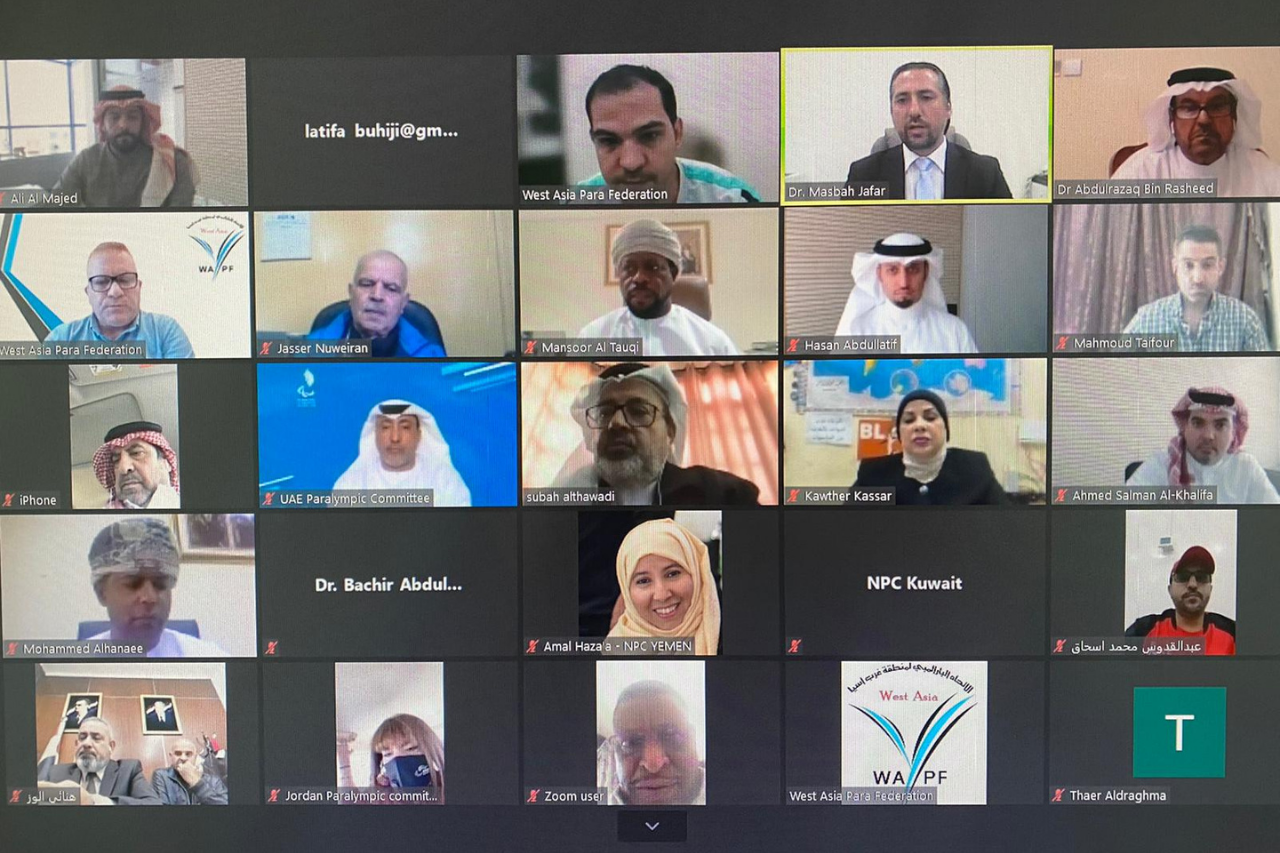 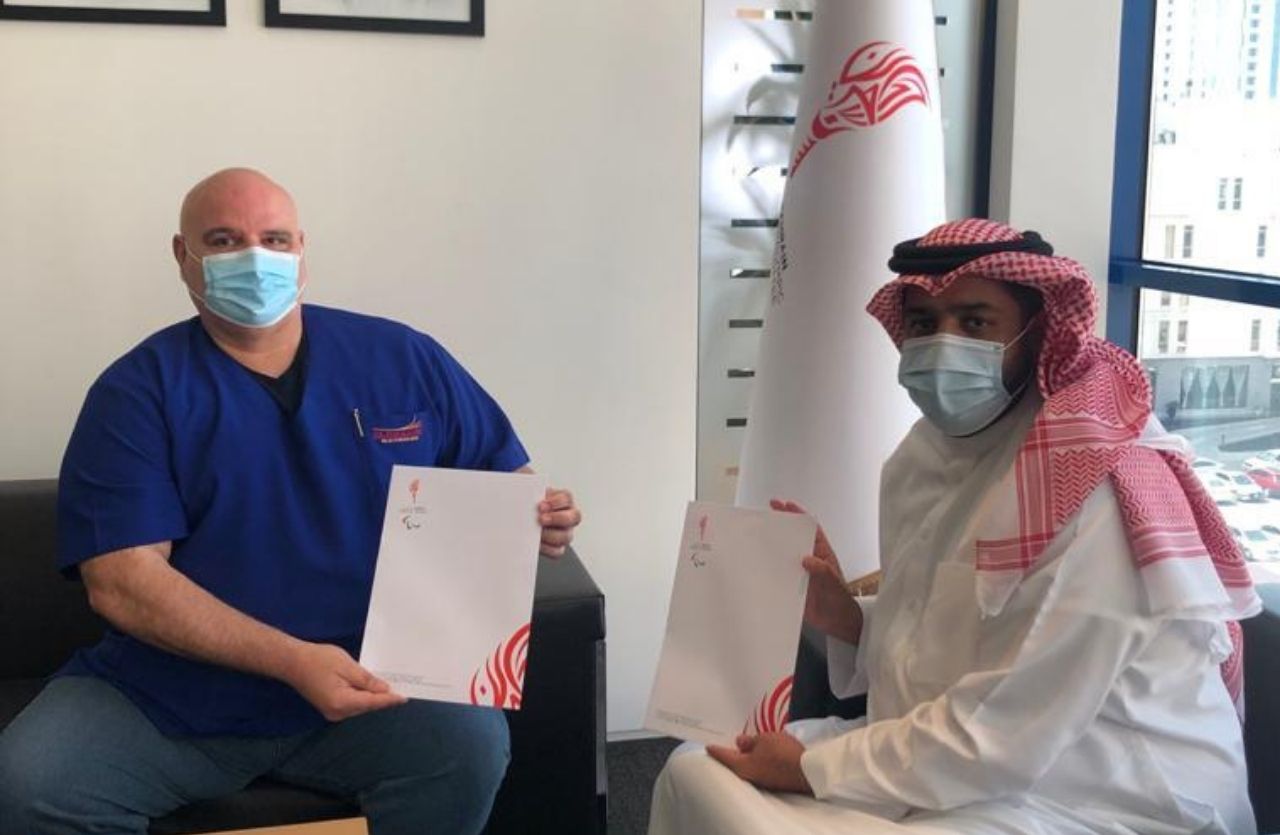 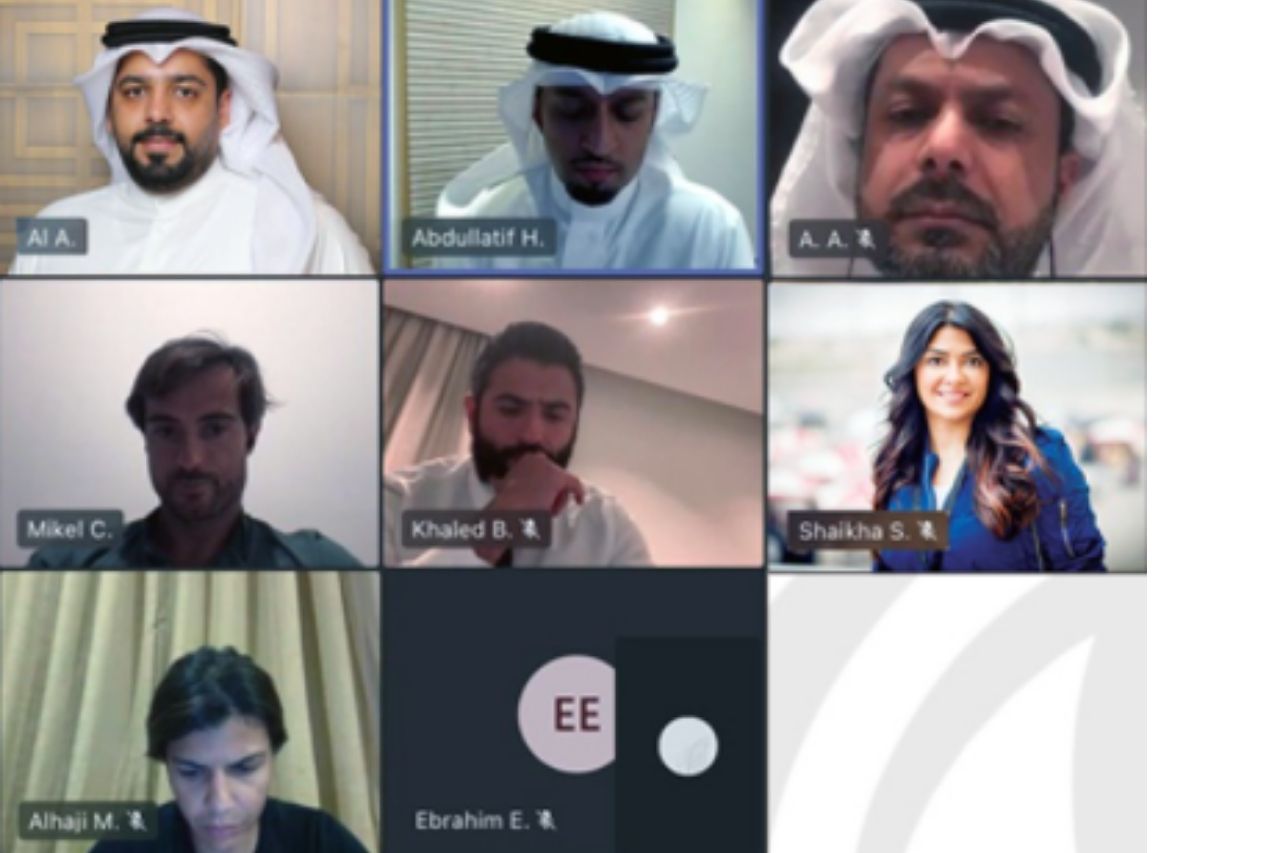 The West Asian Para Federation held a visual meeting with the general secretaries of the National Paralympic Committees of West Asia to discuss all the details of the 3rd West Asia Para Games Bahrain 2022 which will be hosted in the Kingdom of Bahrain on February 18th – 22nd 2022. The meeting, was chaired by […]

Manama, Bahrain, Thursday, June 18 2020: The Asian Paralympic Committee (APC) today announced that the fourth Asian Youth Para Games will take place in the Kingdom of Bahrain from 1-10 December 2021. Chairman of the Bahrain Paralympic Committee, Shaikh Mohammed bin Duaij Al Khalifa stated: “We are proud and honored to have won the bid […] 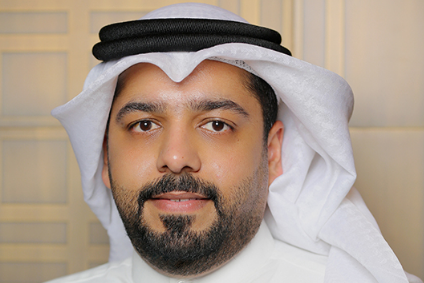 Discerning the various types seems difficult to the untrained eye with the divers twisting and turning quickly before splashing into the water. Breaking each dive into simple elements not only makes performing each dive easier but also enhances your experience.